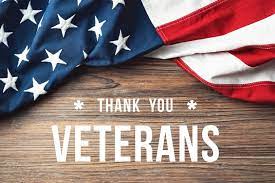 Military veterans from around the area took part in the Brushy Creek Honor Flight over the weekend. The flight Saturday took the veterans to the Washington D.C. area to tour war memorials and monuments.

Many of the over 130 on the flight were combat veterans. Four men were scheduled to take part but passed away prior the the flight. Those four include two Army veterans from Webster County, Roger Womack and Larry Hilgendorf. As well as, Wright County Air Force vet Kent Gearhart and Michael Mckee a navy veteran from Crawford County.

During the tour, the group got a chance to visit the Tomb Of The Unknown Solider at Arlington National Cemetery.