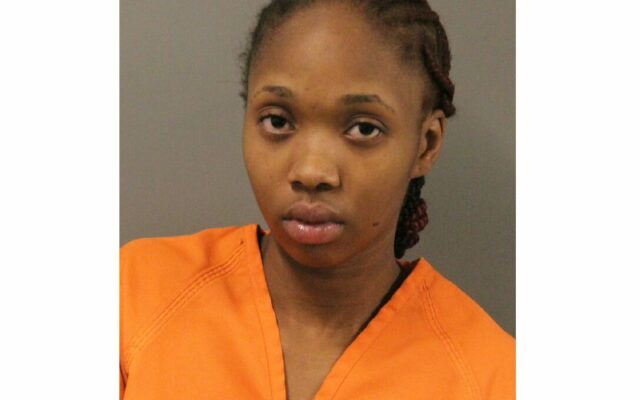 Two arrests have been made in connection to a Fort Dodge stabbing that happened earlier this month. On November 2nd, a 21-year old woman was stabbed multiple times and life-flighted to Des Moines. She was listed in critical condition, but her status is unconfirmed at this time. Over the last two weeks, investigators with the Fort Dodge Police Department’s Criminal  Investigations Division and Webster County Attorney’s Office developed suspect information and determined they had connections to the Minneapolis, Minnesota area.

Local investigators began working with law enforcement in the Minneapolis area to  determine the location of the suspects. On November 4th, investigators with the Fort Dodge Police, Webster County Attorney’s Office and the Ramsey County (MN) Violent Crime  Enforcement Team (VCET) arrested 22‐year‐old Marcus M. Western of Minneapolis, MN on the charges of Attempt to Commit Murder and Burglary in the First Degree, both Class B felonies. Western was taken into custody in Anoka, Minnesota. He is currently being held in  the Anoka County Jail awaiting extradition back to Iowa.  The following day, the U.S. Department of Homeland Security Investigations arrested 19‐year‐old  Sharon K. Morara of Brooklyn Center, Minnesota. Morara was arrested in Minneapolis, Minnesota  on the same charges as Western. Morara was transported back to Webster County yesterday.  She made her initial appearance in Magistrate Court this morning. The Fort Dodge Police Department was assisted in this investigation by the Webster County Sheriff’s Office, the Webster County Attorney’s  Office, several Minnesotan law enforcement agencies and the U.S. Department of Homeland Security Investigations. Anyone with information about this crime can contact Fort Dodge Police or Webster County Crimestoppers.