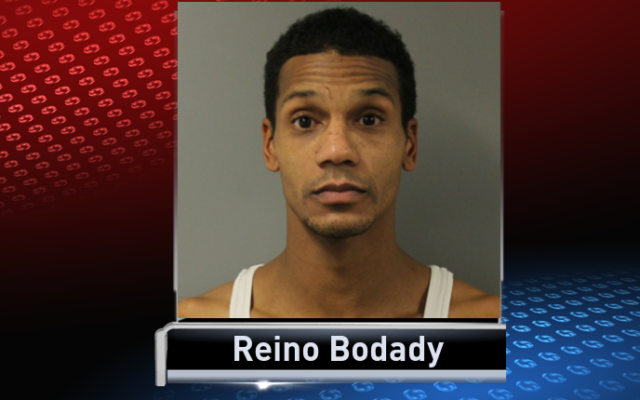 37 year old Reino Bodady of Fort Dodge, has entered a not guilty plea to a chanrge of attempted murder. The charge stems from an incident in late October, in which officer from the Fort Dodge PD were dispatched to a home on North 3rd St. in Fort Dodge. Upon arrival, officers found a 71 year old woman had suffered stab wounds. The woman was a family member of Bodady’s. She was transported to Unity Point Health for treatment for her injuries. Bodady is scheduled to be back in court in December.

The Nadas in Dayton