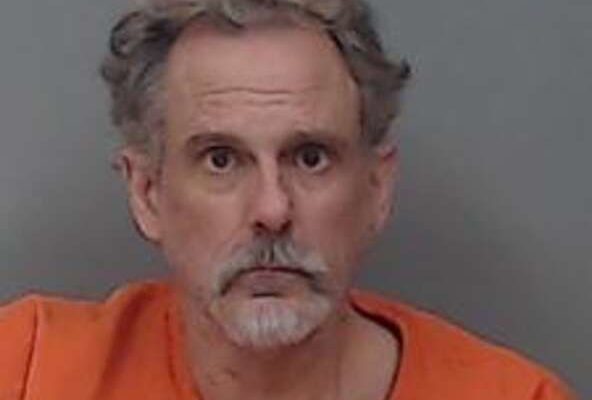 A Black Hawk County man is set to serve more than a year in prison, for threatening a U.S. Congressman.

57 year old, Kenneth Brown of Waterloo was recently sentenced after pleading guilty to charges stemming from a threat he made in December 2020. Brown entered a guilty plea on one count of transmitting and communicating a threat.

At his plea hearing, Brown admitted to the calling the Washington D.C. office of New York Congressman Jerry Nadler and threatening him. Court records show, that Brown said he would send someone to assassinate Nadler.

Brown has a long documented criminal history that dates back to 1996. He has been convicted multiple times on domestic abuse related crimes, including aggravated battery with a deadly weapon. He allegedly fled to Mexico in 2010 while he was wanted for a probation violation. He was eventually arrested on that charge in 2017 and sentenced to less than a year in prison.

Brown has been sentenced to 15 months in federal prison for threatening Congressman Jerry Nadler.