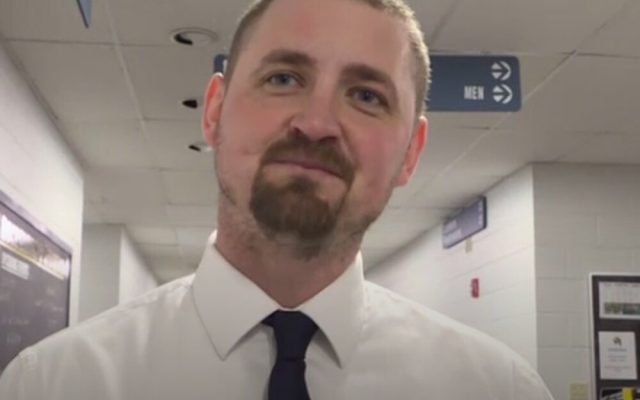 Sometimes in the game of basketball there are seasons where it just seems to come together, maybe even unexpectedly. This season has been one of those for Iowa Central Women’s Basketball. Normally it isn’t the first year that it comes together though.

This is the first season under Head Coach Brian Ortmeier and the first trip to Nationals in his coaching career. Iowa Central has played their best basketball down the stretch. The Tritons punched their ticket to next week’s NJCAA National Tournament after they cruised past conference rival DMACC in the Regional Final. Coach Ortmeier joined Rob Jones to talk about next week’s match up with 4th ranked Macomb, the incredible individual season of conference Player Of The Year Isabell West, and more. (Below is that entire conversation)