Buena Vista County Man Could Spend A Decade In Prison 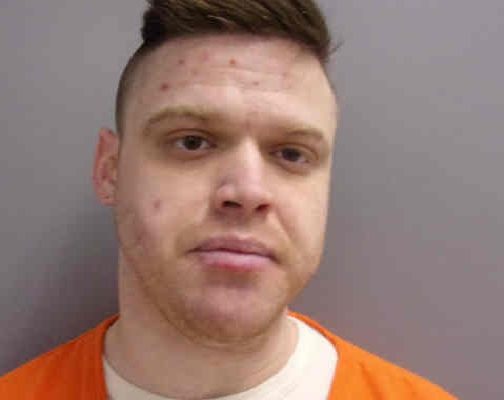 A Buena Vista County man could spend up to a decade behind bars. 29 year old Newell resident, Darrell Pounds entered guilty pleas on charges of possession of a firearm by a domestic violence offender and second degree burglary. Pounds was accused of being armed while committing a residential burglary in Alta last summer.

Pounds has a documented criminal history that includes charges of domestic abuse assault and second degree theft. That theft charges stems from an incident in May of 2019, in which he broke into a building in Sioux Rapids. He was on probation for those charges when he was accused of choking a woman behind a Newell apartment building in August of 2019.

His sentence on the most recent charges from Buena Vista County will run consecutively to a sentence on a charge out of Dickinson County. He’s charged there with stabbing a man in August of 2020.