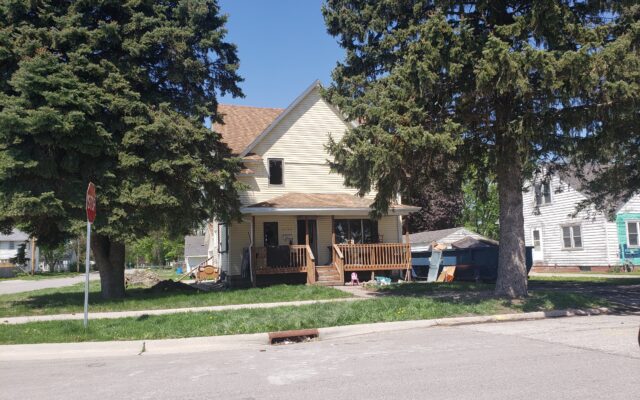 It was a busy 24 hour period for the Fort Dodge Fire Department that began Tuesday and extended into early Wednesday morning as they tackled two fires.

According to Fort Dodge Fire Chief Steve Hergenreter, the first call came in Tuesday at around 1 that there was a fire at 1905 2nd Ave South. The cause of that fire was combustible materials too close to the stove and firefighters were able to isolate the fire to the kitchen area.

Then at around 3 this morning, the department received a call to 1136 South 21st Street. Upon arrival firefighters encountered flames coming from the first and second floors. The home was vacant at the time.

According to Chief Hergenreter, the day wasn’t entirely a typical one and the emergency staff rose to the occasion.

In all the fire department had 22 calls, two fires and two transports within 24 hours.

Chief Hergenreter said it’s not really common to have two fires in one day, but the amount of medical calls and transferring patients is typical.

No one was injured in either fire and the cause of that fire at 1136 South 21st Street is under investigation.