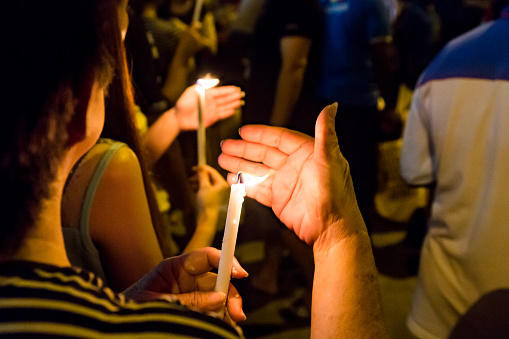 Their will be a candlelight vigil Tuesday at 8 PM in the green space near stadium. The event has been planned by Lydia Schuur of the Fort Dodge City Council and Sherry Washington from Fort Dodge- NAACP. The scheduled speakers are Dr. Jesse Ulrich, Mayor Matt Bemrich, and Rev.Z Rob Johnson of the Second Baptist Church. The vigil is in response to the death of George Floyd in Minneapolis who was killed by police. The officer who knelt on Floyd’s neck has been charged with 3rd degree murder.