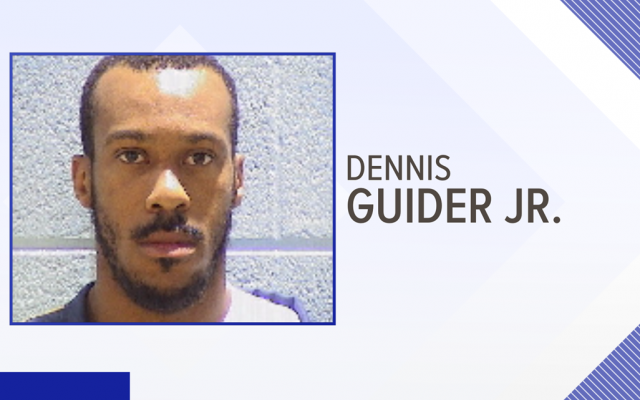 A police officer in Carroll suffered an inury after an incident late last week. Last Friday, Officer Patrick McCarty attempted to arrest 27 year old Illinois resident, Dennis Guider Jr. He is wanted on warrants out of Illinois for parole violations, burglary and other crimes.

Officer McCarty suffered a back injury in the incident and is expected to miss about 6 weeks of work. Carroll Police Chief, Brad Burke says warrants for Guider Jr. will be issued for charges stemming from this incident.

As of the time of this report, Dennis Guider Jr. remained at large.

(Photo Of: Dennis Guider Jr. is courtesy of WeAreIowa.com)