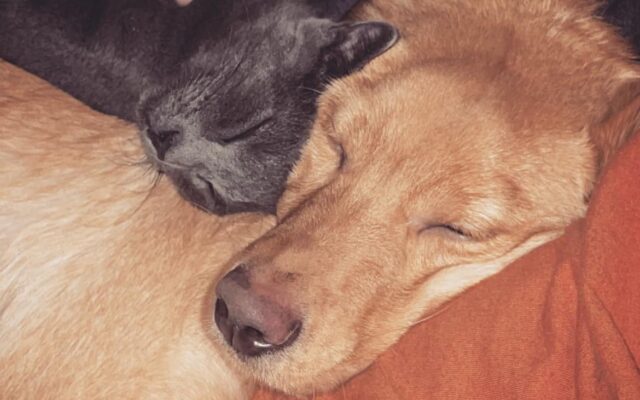 (Brooke Bickford – Alpha Media) Over the last 18 months the city of Fort Dodge has had to pay for 38 animals to be euthanized, not due to poor health, but because the pound was the last stop on their journey to a new home that would never come.

The cost to the city was just under five thousand dollars according to the report provided by the Fort Dodge Police Department.

As the current pound is not renewing its license at the end of this fiscal year, attention turns to beginning a new pound and rescue within the city of Fort Dodge.

According to Webster County Animal Protection Officer Kaila Benson, the pound is the first stop for a lost or stray domestic animal.

Seven to five days to find a rescue and Benson says although the area rescues have no kill policies, that does not apply to those animals that have not been lucky enough to find room at the inn.

Benson says she is in discussions with the city of Fort Dodge on a solution that will improve all aspects of a future pound and area animal rescue efforts.

Benson made her comments today, which is the one year anniversary of her taking over animal control operations in Webster County