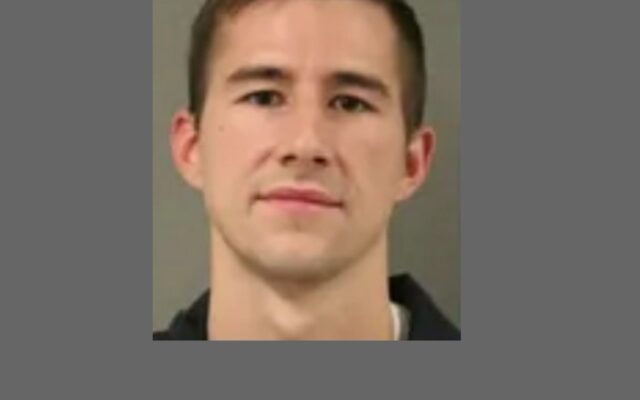 (Alpha Media- Brooke Bickford) Following the arrest of a Fort Dodge man on Monday charged with Sex Abuse in the 2nd Degree, a Facebook Page is getting some attention.

The page called Christ in the Caribbean lists Jordan and Abby Webb as Independent Baptist missionaries in the Caribbean basing their efforts in St. Lucia. The address listed on the Facebook Page is 614 2nd Ave South in Fort Dodge listed online as Harvest Baptist Church Inc. The page dates back to 2016.

Jordan Webb was arrested this week after a call into law enforcement on April 8th in regards to health concerns involving a juvenile.

According to the Webster County Sheriff’s Office, Webb was arrested Monday and charged with Sex Abuse in the Second Degree with persons under 12, a Class B Felony.

The call on April 8th led to the emergency removal of the juvenile and following further investigation by Webster County and the Webster County Attorney’s Office the suspect was identified.

After additional interviews and the execution of a search warrant at 1940 225th in Webster County, which is listed on the Webster County Assessor’s Site as being owned by Harvest Baptist Church and used as the bible college, Webb was arrested.

The offense date in court documents was March 22nd, 2022.

He is currently being held in the Webster County Jail on $500,000 cash bond. His preliminary hearing has been set for May 6th.

As with all cases the accused are innocent until proven guilty in a court of law.

Alpha Media spoke with Webster County Sheriff Luke Fleener who says the church has no role in this investigation.

The investigation is ongoing and anyone with information is urged to call Webster County Crime Stoppers at 515-573-1444.