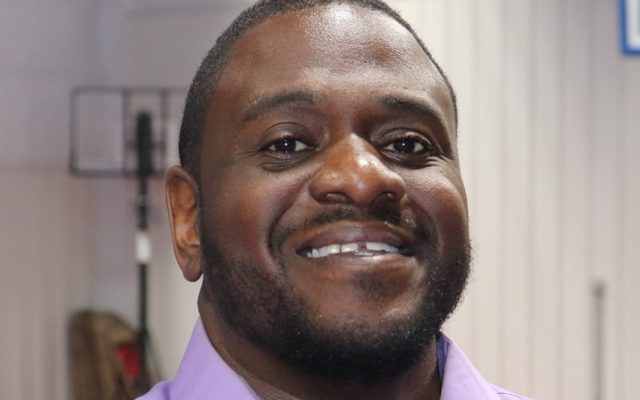 AFES Director and leader in the Fort Dodge Community Charles Clayton held a campaign Sunday. Clayton announced late last week he is running for the Iowa State House. The event was hosted by the Iowa Democratic Black Caucus. It was a virtual event and was held via zoom. Among those involved in Clayton’s campaign event were Fort Dodge NAACP President Sherry Washington, and Demarcus Carter who was one of the organizers of last week’s “Constituents In Cars” meeting. Clayton is running for the seat in House District 9 representing Fort Dodge. He will be the Democratic party challenged to Republican incumbent Ann Meyer in November’s election.