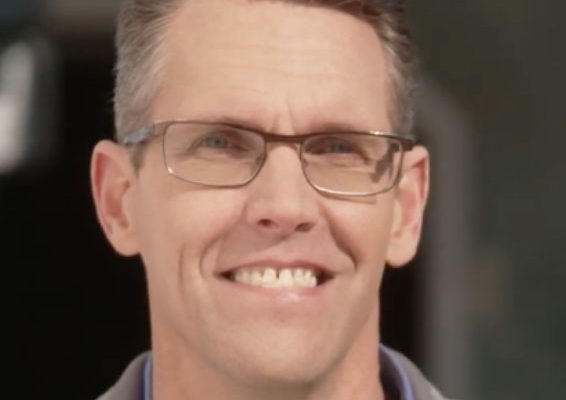 “As the number one state in ethanol and biodiesel production, it is imperative that Iowa’s biofuels producers have a seat at the table in Washington,” said Feenstra. “Not only does this industry support roughly 50,000 jobs in Iowa, but it also provides our farmers with additional market options. The people of Iowa’s 4th District elected me to deliver results, and I look forward to working with my colleagues in the Biofuels Caucus to get results for this critical industry.”

Feenstra’s first act as a member of the Biofuels Caucus was joining a letter urging the Environmental Protection Agency (EPA) to reject pending small refinery exemptions (SREs). This comes after reports indicated that the EPA is considering granting last-minute refinery exemptions after they previously committed to rejecting these waivers.

“We are alarmed by reports that the Environmental Protection Agency (EPA) may issue numerous pending 2019 small refinery exemptions (SREs) despite ongoing legal action and commitments from top EPA officials that this would not occur,” the members wrote. “Granting any of these waiver requests will further devastate America’s rural communities as they continue to struggle amidst a difficult economy.”

EPA Administrator Andrew Wheeler announced in September that the agency would reject dozens of waiver requests from refineries, which the Supreme Court ruled were illegal in January of 2020. Now there are 66 exemption requests that remain, and the EPA is considering going back on their promise and granting these waivers — which would adversely impact Iowa farmers and our biofuels industry.