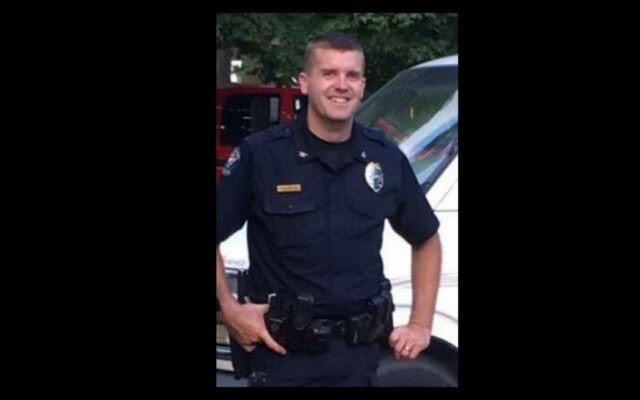 (Alpha Media- Brooke Bickford) At the recommendation of Webster County Sheriff Luke Fleener, the Webster County Board of Supervisors approved the hiring of Nicholas Dunbar as Deputy Sheriff.

Dunbar is currently the Dayton Police Chief. The new position begins July 1st, which happens to be the same date that the city of Otho will have a Webster County deputy who will work primarily in that area.

Sheriff’s Fleener told Alpha Media last month that he had been meeting with the city council and mayor of Otho to explore the opportunity of increased protection in the area and the city of Otho agreed to pay 40,000 a year to the sheriff’s office towards a new deputy.

During the meeting Sheriff Fleener did say that it was not 100% certain that Dunbar would be the officer assigned to Otho, but there is a chance.