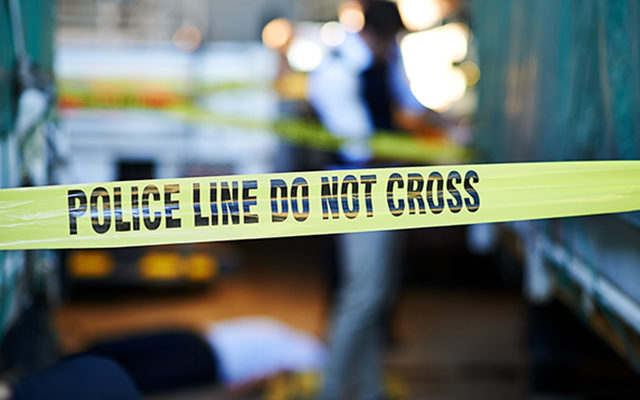 A Des Moines man was arrested over the weekend, after an armed standoff with police. Early Saturday morning, the Des Moines PD was dispatched to a call of shots fired in a residential neighborhood.

Police say, at least two house in the area were hit by gunfire. Officers were able to take ,37 year old David Harbold into custody after the standoff lasted 12 hours. After negotiators tried for hours to reason with Harbold, the tactical team have him an ultimatum and one last chance to surrender.

Harbold refused to come out on his own. The tactical team then used tear gas and pepper spray to get the barricaded gunman out of the home.