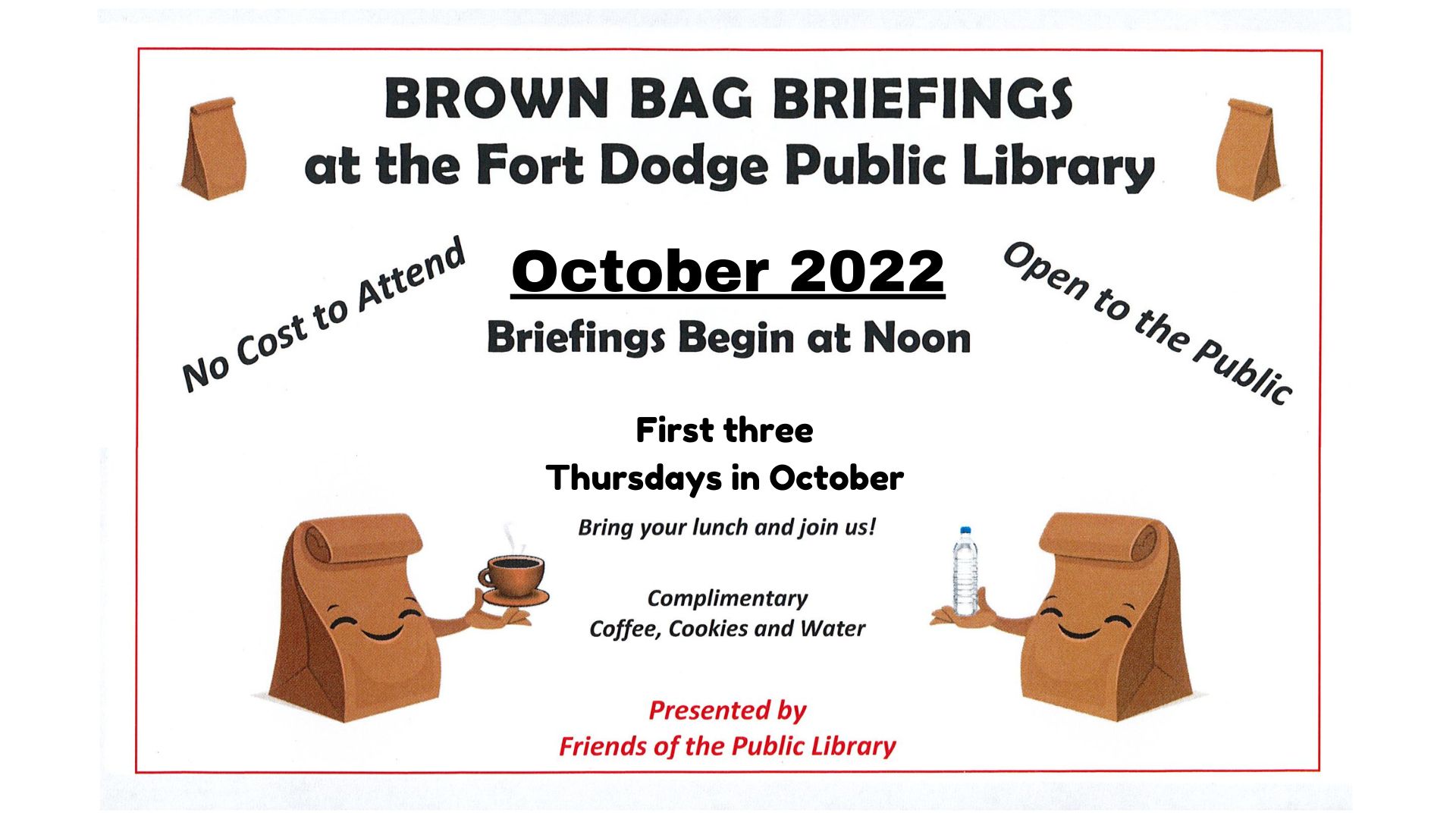 Luke Fleener, Webster County Sheriff
Sheriff Fleener will discuss the proposal for a new Webster County Jail among other topics. Sheriff Fleener is trained in rapid response to active shooters, tactical team movement, hostage negotiations, and crime scene investigation just to name a few of his responsibilities. Over the past 13 years he has trained over 5,000 officers across the nation. Locally, he conducts safety training sessions for businesses, schools, and churches to prepare for handling active shooter situations. He has been in law enforcement for 32 years and was elected Webster County Sheriff in 2020.

Friends of the Library