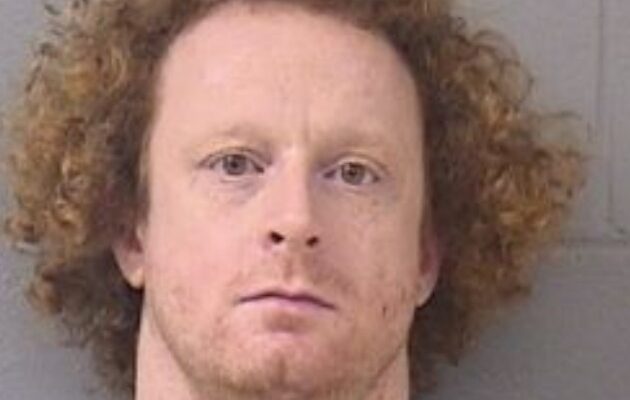 A Webster City man has been sentenced to more than 10 years in federal prison after pleading guilty to possession with intent to distribute nearly 2 pounds of meth.

According to the United States Department of Justice, 35 year old Joshua Boice was sentenced Monday in federal court in Sioux City for the charges stemming from a couple of traffic stops, the first occurring in March 2020. At that time police say he was pulled over for suspected driving under the influence.
Once pulled over, officers say Boice admitted to using meth and marijuana before work that day. A further search of his vehicle turned up needles, pills, marijuana and meth.
Then on October 18th, 2020 Boice was pulled over in Ames where police say they found drug paraphernalia, nearly 5-thousand dollars cash, a firearm and a lot of meth.
Boice is said to have possessed with intent to distribu
te approximately 2 pounds of the drug.
He was sentenced to 128 months plus 16 days imprisonment and must serve a 5 year term of supervised release following the prison sentence.