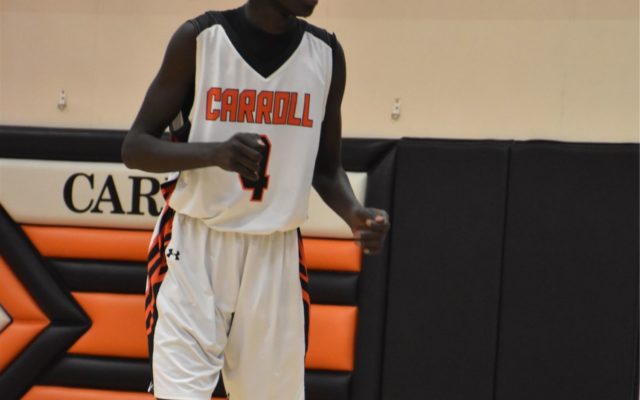 A former Carroll High Basketball player, who was found with a gun and ran from police has been sentenced to prison. In May of 2020, police were dispatched to the Walmart parking lot in Spirit Lake, after an incomplete 9-1-1 call. Upon arrival, officers found 18 year old Boumkuoth Lol of Carroll sitting in a vehicle with a juvenile female. Officers reported the smell of marijuana was permeating from the car. A search turned up a handgun, police say Lol then ran on foot and a chase ensued.  Officers lost sight of Lol, but then brought in a K-9 unit. The K-9 was able to track Lol and he was arrested without incident. Lol entered a guilty plea to possessing a handgun. He was prohibited from possessing a gun after a 2019 conviction for attempted burglary in Buena Vista County.  Lol has been sentenced to 27 months in federal prison.