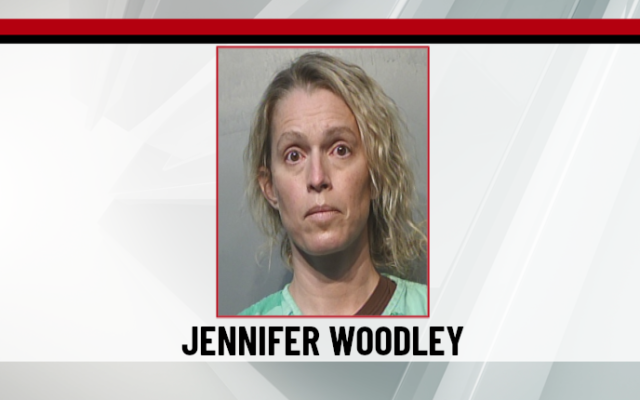 The former leader of an Iowa charity organization has entered a guilty plea on multiple charges stemming from embezzlement.

40 year old, Jennifer Woodley is the former CEO of Make-A-Wish Iowa. She was arrested earlier this year with two counts of 1st degree theft and one count of fraudulent practice. Woodley admitted to making unauthorized charges on the foundation’s credit card and giving herself additional unapproved financial compensation.

While in the position as CEO, the estimated amount that she embezzled is said to be around $40,000.

Her husband Matt Woodley, is a former Assistant Basketball Coach at Drake and currently is an Assistant at Wake Forest. The couple had moved to Winston-Salem, NC in 2020 when Matt was hired to be on the staff at Wake Forest.