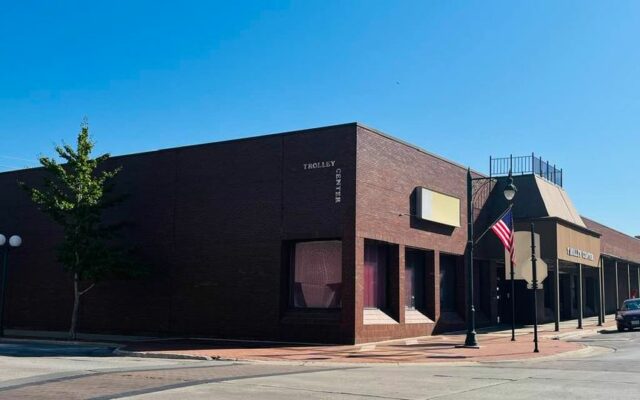 (Alpha Media – Brooke Bickford) A staple of downtown Fort Dodge for decades has been sold to an out of state company.

The property known as the Trolley Center transferred hands on July 22nd for $231,001.00 to Jamerson Group Corp based out of Conyers, Georgia, that’s according to details available through the Webster County Assessor’s office.  Selling far under a third of its current assessed value of nearly $750,000.00.

The sale was for the entire stretch of land that begins at the intersection of 9th Street and Central Avenue and extends to 920 Central Avenue.

The building had been owned by Heartland Communications Group for years.

Future plans for the site have not been released at this time.