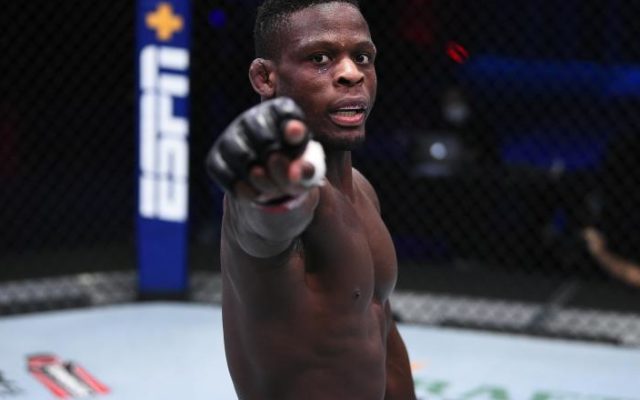 A former Juco National Champion wrestler has been announced as a part of an upcoming UFC event. Former Iowa Central Triton Phil Hawes will be back in mixed martial arts action January 16th. The event will be on what UFC has dubbed “Fight Island”, as they moved all of their events to an island near Abu Dhabi in 2020 due to the pandemic. Hawes won the  NJCAA Wrestling Championship while at Iowa Central in 2009. January 16th, will mark the 12th pro MMA fight for Hawes. He comes in with a 9-2 record, winning his last five fights in a row. That includes a 1st round knockout win in his last fight in October.