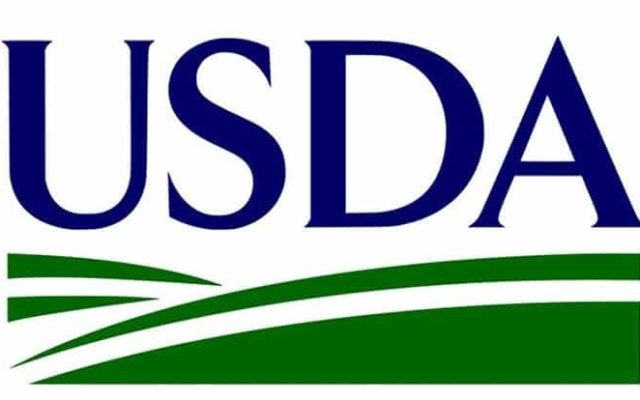 Former Iowa Governor Tom Vilsack has been confirmed to serve again as U.S. Secretary of Agriculture.
Vilsack, who is 70, was ag secretary during all eight years of the Obama Administration. On Tuesday afternoon, the U.S. Senate voted 92-to-seven to confirm Vilsack’s return to head the USDA. Governor Kim Reynolds says Vilsack will be a strong voice for Iowa agriculture. All six members of Iowa’s congressional delegation issued statements of congratulations, praising Vilsack for being an advocate for farmers and biofuels.  Vilsack issued a written statement after the Senate’s bipartisan confirmation vote. Vilsack said there’s a lot of work ahead to create fairer markets for producers, to transform America’s food system and to make investments in clean energy in rural America.