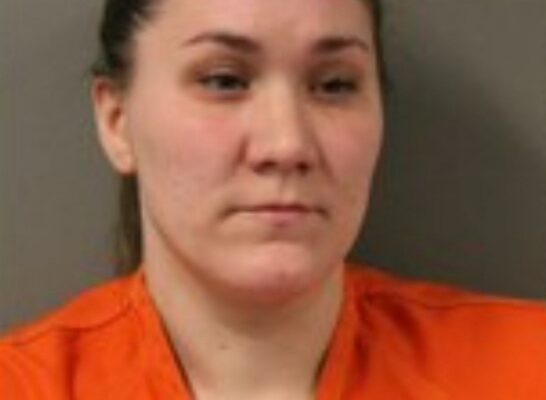 (Alpha Media – Brooke Bickford) A former Webster County Jailer accused in aiding an inmate’s escape in December has pleaded not guilty to charges.

Alpha Media spoke with Assistant Webster County Attorney, Ryan Baldrige who is the prosecuting attorney for this case, he confirms that Michelle Valenti of Fort Dodge entered her not guilty plea in Webster County District Court.

She is charged with numerous felonies including Permitting Prisoner to Escape, Introducing Contraband, Furnishing a Controlled Substance and Sexual Misconduct with Offenders stemming from an investigation by the Webster County Sheriff’s Department into the escape of inmate Jordan Mefford.