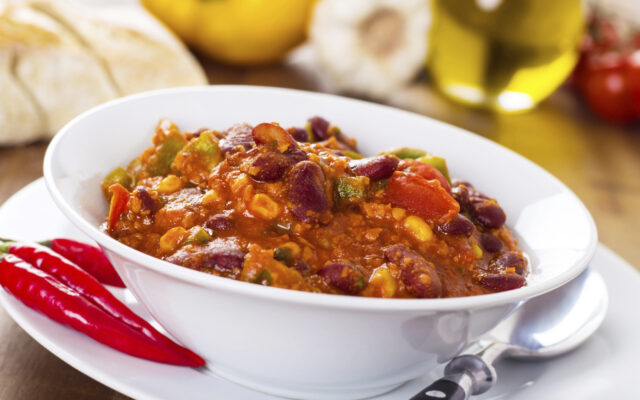 Due to a number of factors, the Fort Dodge Chili Lovers Society has announced the postponement of the 39th Annual Chili Cook-off. The event was scheduled for this Saturday, but the nonprofit group is looking to reschedule a date for late February or early March of next year. Event organizer Justin Goodno told Alpha Media News the chili cook-off will still be held at the Fort Museum Opera House, even bigger and better. We’ll let you know when a new date is announced.