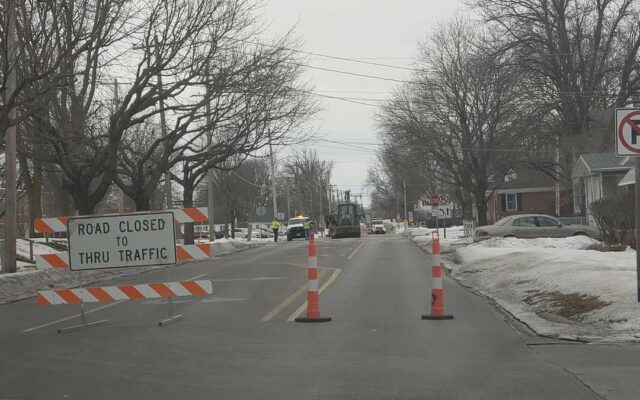 Well, it’s a question the city of Fort Dodge Public Works Department has had to address a lot and there are many reasons that could be behind them.

Says if trenches open up as with the community sewer initiative when roads are done then the mains are done at the same time.

Fierk said a change in the way the water is treated is not the reason behind the water main breaks.

“It’s highly unlikely that the water quality would be causing damage to our water mains,” Fierk said.
“We would know it because one of the things when we changed the water and went to the soft water, we have done 60 lead and copper tests. We have been getting good lead and copper reads. If our water was aggressive, to the point that it could eat a big water main, we would see it and we’re not seeing that.”

Fierk said the cause of a water main break is typically weather related or is caused by the soil moving or a variation of pressure. He said the city will be putting some pressure meters out to see if that may be a cause.