The Fort Dodge Fire Dept. responded to two separate fires on Wednesday morning. The first of which, was a vehicle fire at 5th Ave South and Midway Blvd. Crews responded just after 6:30 AM, the truck appeared to be a total loss from the fire. The Fire Dept. did not say what caused the vehicle fire.

The second incident was a house fire at 3rd Ave North and 22nd St. A neighbor noticed smoke coming from the roof of the house and reported it. Crews arrived around 8:50 AM and went to work opening ceiling areas in the home to attack the fire.

Fort Dodge Fire Chief Steve Hergenreter said the fire was caused by an electrical short in the attic. No injuries were reported in either incident.

(Below is the truck fire) 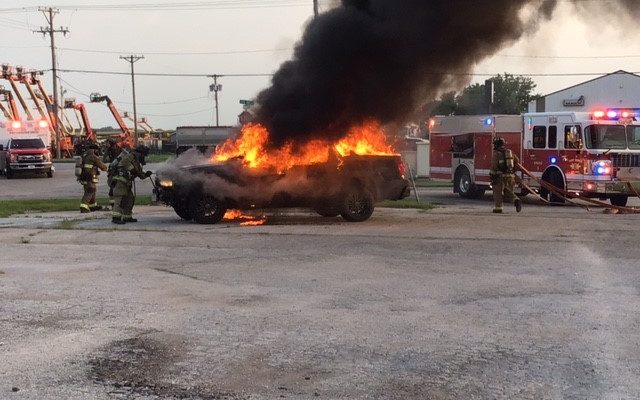 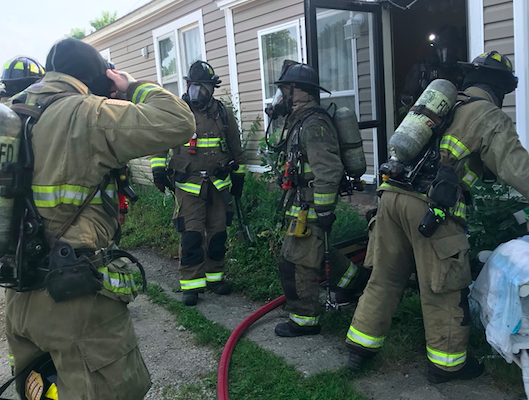