A Webster County man has entered a guilty plea to a federal bank robbery charge, 27 year old, Zachary Michael Wailes of Fort Dodge, has admitted to entering a bank in Scranton while armed with a pistol. The robbery occurred in Late February and authorities report the take from the robbery was $20,000. Wailes was originally charged in Greene County, those charges were dropped when he was brought up on a federal indictment.

26 year old Tyler Mattingly of Carroll,  has entered a guilty plea on first degree theft as part of a plea deal, for his role in the robbery. Court records show, that Mattingly admitted to calling in a false report of a car accident. The false report was made to draw law enforcement officers to the other side of Greene County during the bank robbery.

The sentencing for both Wailes and Mattingly is pending. 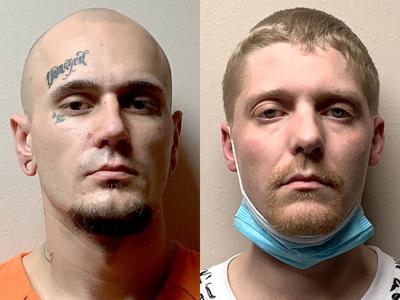