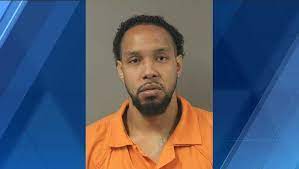 The Webster County man accused of killing a woman in January of 2020 has been found fit to stand trial. 30 year old, Mark David Russell of Fort Dodge is set to stand trial for 1st degree murder in August.

Russell is accused of beating 45 year old Angela Mcleod to death at her residence in Fort Dodge. Police say, Russell beat her with a golf club.

Russell underwent mental evaluation in June at the Oakdale facility and his trial was suspended during that period. He had been evaluated from March until may as well.

On Thursday, the judge ruled that he is fit for trial.