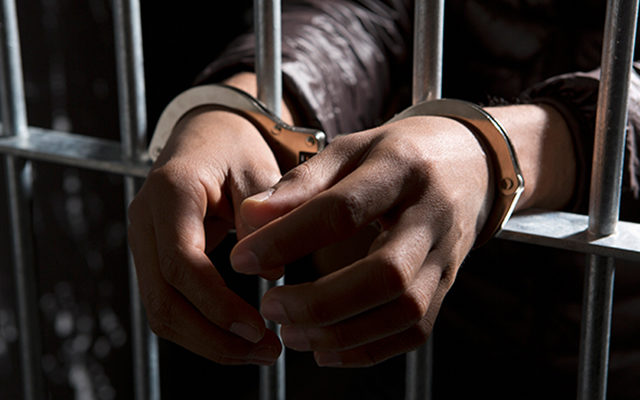 47 year old Mark Mendenhall of Fort Dodge has been sentenced to prison in Greene County district court. Mendenhall pleaded guilty to two felony counts of forgery and two aggravated misdemeanor counts of identity theft. He was sentenced to five years in prison on each of the felony counts and two years for each misdemeanor count. Mendenhall was on parole and left a work release program in Des Moines he then  stole checks from his employer. He and another man wrote forged checks to numerous businesses in Fort Dodge, Boone, Altoona and Jefferson in September and October of 2019.