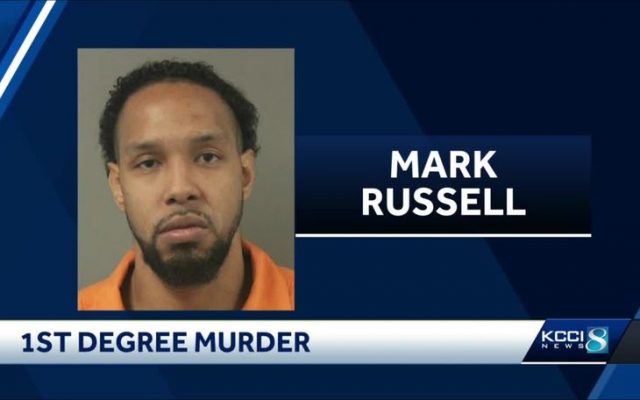 The murder trial of a man accused of beating a woman to death in Fort Dodge, in early 2020 has been pushed back. 29 year old, Mark David Russell of Fort Dodge is facing a charge if 1st degree murder. Police say, Russell beat 45 year old Angela McLeod to death with a gold club on January 20th of 2020.

According to court records, Russell’s trial was originally scheduled to begin this week but has been pushed back after he waived his right to a speedy trial. Russell has a history of mental illness, he has been mentally evaluated and treated at a facility  in Coralville.

The murder trial of Mark Russell is now set to begin in August.

( Photo and Graphic Courtesy Of KCCI.com)