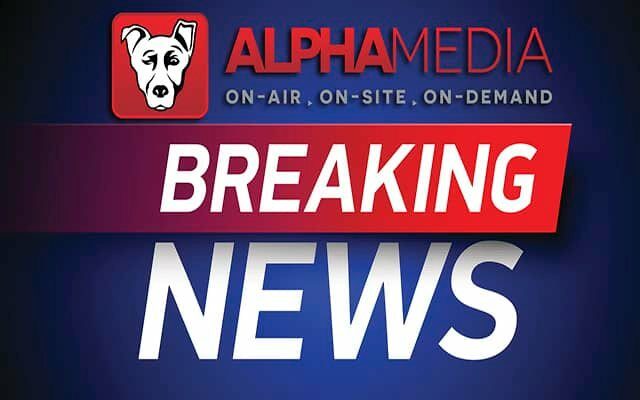 A suspect is in custody following a shooting threat at the FDMS that locked down the entire school for the later part of the school day.

According to the Fort Dodge Police Department Captain Dennis Quinn, the suspect was taken into custody and there was no further potential risk to the public at around 2:30 pm.

The dismissal process for middle school students was extended as police continued their investigation.

Parents were receiving texts from their children from inside barricaded rooms within the school and were unaware of exactly what the threat was.

Further details will be forthcoming as the police continue their investigation at this time.

Alpha Media will bring you the latest here on the air and on Alpha Media News on Facebook.