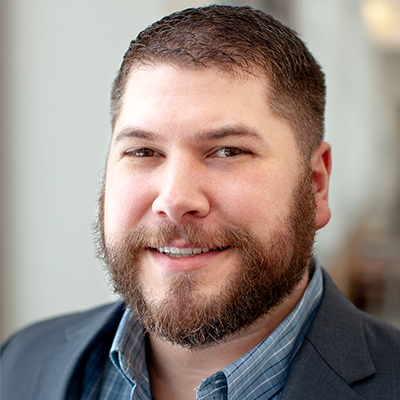 A Fort Dodge native and military veteran has made history receiving a prestigious scholarship. Jake Schillo is a class of 2005 graduate at Fort Dodge Senior High. He served in the Air Force for 6 years following graduation. He later went to Minot State to get his undergrad degree. Schillo is currently working on his PHD at the University Of Iowa. This year Schillo became the 1st Iowan to ever win the Pat Tillman scholar award. The award is named after former NFL player Pat Tillman , who gave up his pro football career to serve his country and died in Afghanistan while serving. Schillo visited with  Rob Jones to talk about winning the award. The entire interview is below.

(The photo of Jake Schillo is courtesy of  PatTillmanfoundation.org )