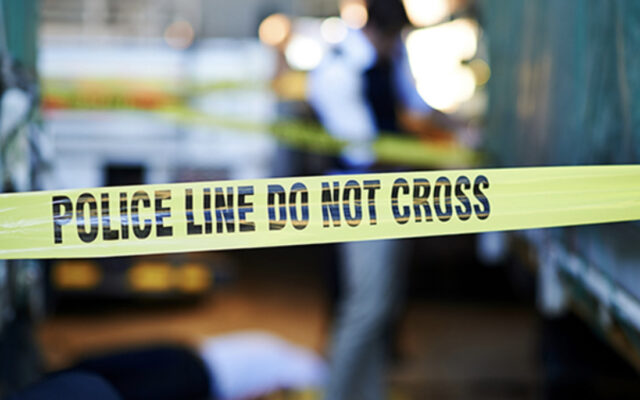 A 17 year old was shot in the stomach last night in Fort Dodge, his injuries are not believed to be life threatening. The Fort Dodge Police Department reports that the call came in at around 11:40 last night that there had been a shooting in the 1800 block of 4th Avenue South.
When officers arrived on the scene they found the wounded juvenile. They rendered aid until Fort Dodge Fire and Rescue arrived and transported him to the hospital.

The investigation is ongoing and Alpha Media will provide updates when they are released.