Police are investigating an incident of shots fired in Fort Dodge. The incident occurred in the 200 block of North 10th St, on Friday morning. Investigators and officers with the FD Police Dept. were on scene as of 11AM Friday. Shell casings were collected from the scene and a nearby car appeared to have suffered damage in the shooting. No further details were released as of the time of this report, we plan to have more on this when new info emerges. 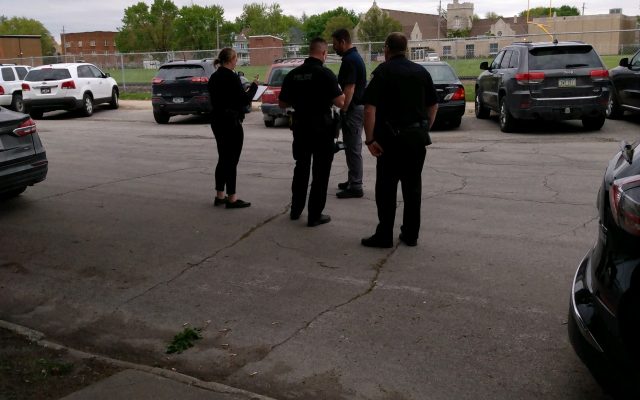