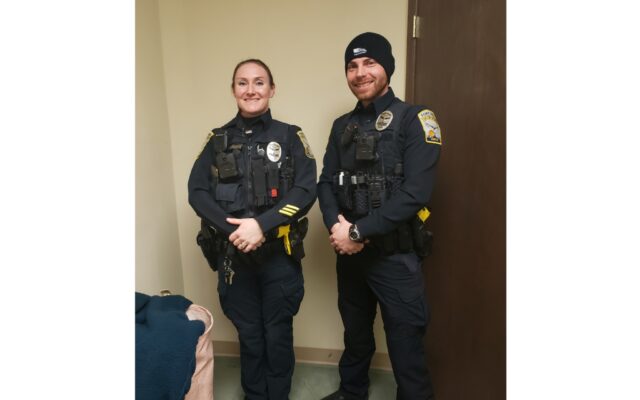 (Alpha Media – Brooke Bickford) Just a week ago, tragedy fell in Madison County when a 17 year old was reportedly killed and three others under the age of 18 were injured in a car accident that authorities say may have involved alcohol.

The accident remains under investigation, but the Iowa State Patrol reportedly suspects that alcohol was involved.

As we get closer to graduation for the class of 2022, youth may be feeling a little more grown up as they get close to closing this big chapter in their lives.

Fort Dodge Police Officers Joelyn Johnson and Matt Meyer work with the young people of Fort Dodge as liaisons for the Middle School and High School.

Officer Matt Meyer just joined the high school in his new role, but was most recently on patrol.

He said it’s important to remember that if a juvenile is caught drinking and driving it’s not all that different than if they are over 21 years old.

Officer Joelyn Johnson says education and learning from these experiences is very important.

Officer Johnson said the City of Fort Dodge does compliance operations to make sure businesses are following the state laws, ID’ing people and not selling to people under the age of 21.