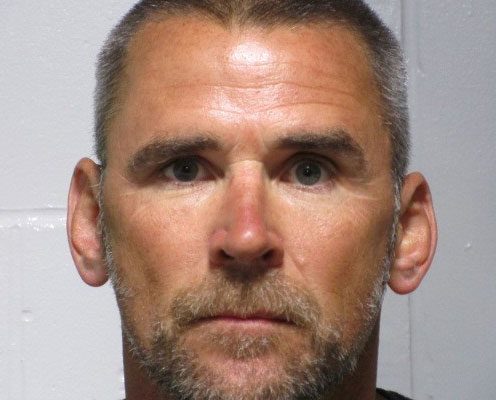 An inmate at the Fort Dodge prison has been convicted of a murder that happened there. 45 year old, Eric Todd Hall was convicted on a charge of 1st degree murder after killing inmate Thomas Daleske last June.

According to criminal complaints, Hall was seen on surveillance footage going into Daleske’s cell. Daleske was found unresponsive. The jury took just over two hours to return the verdict.

Hall testified in the trial Thursday and was the only witness in his defense. Daleske was a convicted sex offender who committed crimes against children.

Hall admitted to choking and stomping Daleske. Autopsy resulted stated Daleske’s cause of death was blunt force trauma and strangulation.

With the conviction, Hall will face a mandatory life prison sentence.