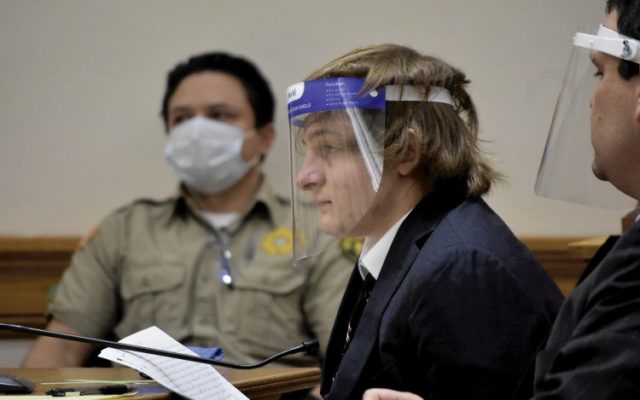 A Fort Dodge teenager was sentenced to up to 25 years in prison Thursday. Tate Martinson now 18 years old, was just 16 when he and Damion Chavez allegedly committed a robbery that runed fatal. In October of 2019, 28 year old South Dakota resident Mohammed Yaqoub was shot and killed near the Tom Thumb restaurant here in Fort Dodge after a drug deal went wrong. Martinson turned 17 just days after the incident, during his sentencing the judge did not impose a mandatory minimum sentence that he would have to serve prior to being eligible for parole due to his age at the time of the offense. Martinson’s cohort Damion Chavez allegedly shot Yaquob after the two attempted to rob him for a pound of marijuana. Martinson had already enetered a guilty plea to 1st degree robbery for his role in the incident. The trial for Damion Chavez is scheduled to being in 2021 as he will face charges of 1st degree murder and 1st degree robbery.