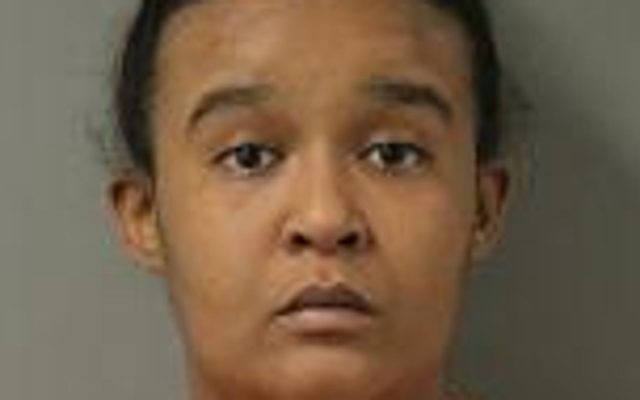 26 year old Aisha Ismail of Fort Dodge was sentenced to up to 10 years in prison on a charge of vehicular homicide by reckless driving at the Webster County Courthouse Monday. The sentence steams from a crash that killed a 20 year old Humboldt man named David Fliehe in 2018. According to reports from the Iowa State Patrol, Ismail attempted to pass a truck on C56 in Webster County (two lane road), she then collided with a vehicle driven by Fliehe. He was pronounced dead at the scene of the accident. The Iowa State Patrol estimated that Ismail was driving nearly 70 MPH when the crash happened in a 55 MPH zone. A urine sample from Ismail taken after the accident reflected she her blood alcohol content was over the legal level. However, that evidence was suppressed in the case due to a technicality as the warrant was for a blood sample not urine. Ismail was on probation for a previous arson conviction and according to the court she violated her probation and her pretrial release in this case. Ismail declined to speak at her hearing Monday. Her sentence will run consecutive to one she’s serving stemming from an arson conviction, after she set fire to an Islamic mosque in 2017.