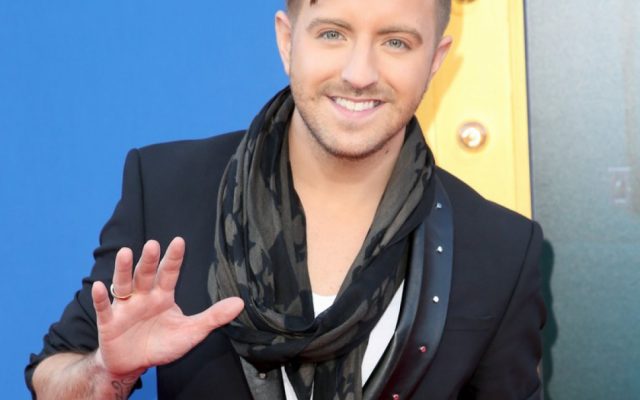 Billy Gilman busted on the country music scene in 2000 at the age of 12. He had a number one debut album that put him in the Guiness Book of World Records and a hit single with ‘One Voice’. Billy has rereleased that tune with the a capella group, Home Free. He took the time to talk with Josh Mason on KWMT about his early success, being a contestant on season 11 of NBC’s the Voice, future plans, and a lot more!