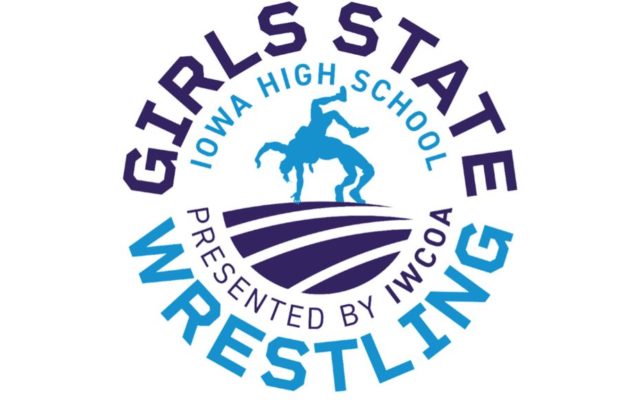 A plethora of area wrestlers are set to compete in the 2021 Iowa Girls State Wrestling Tournament in Coralville. The tournament is set for Friday Jan. 22nd and Saturday Jan 23rd. Alexis Ross was of Fort Dodge has her eyes set on the state’s “richest prize”, after taking bronze last year. She won 5 matches at state last year, her lone loss was in Semifinals, her opponent went on to take gold.

St. Edmond’s Elly Berry will compete again this year at State after going 1-2 last year. Berry comes in with some momentum after winning the Ogden tournament earlier this month. Humboldt multi-sport standout Kendall Clark will look for back to back titles, after taking gold at 182 last year. That weight class will not exist this year, so Clark will wrestle at 170.

15 of Clark’s teammates have qualified to represent Humboldt in competition. Algona is slated to have four wrestlers in competition and East Sac County had three qualify. South Central Calhoun’s Evelyn Kramer is set to compete as well.