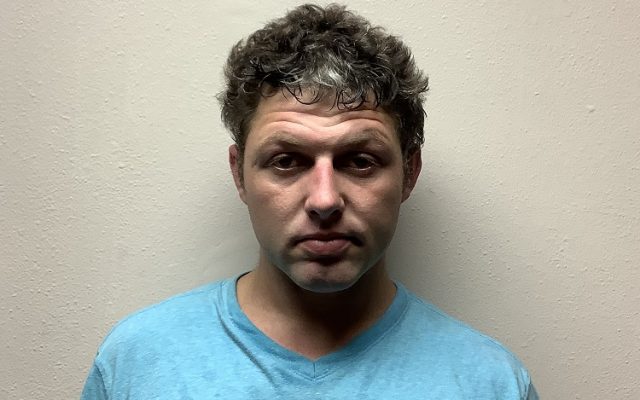 A Greene County man has been arrested and charged with felony domestic abuse assault. 34 year old , James Harris of Grand Juntion was taken into custody Monday after a warrant for his arrest was issued.

According to court documents, his girlfriend reported the abuse to the Greene County Sheriff’s Office. Police say, that she had visible injuries consistent with the report of  the alleged incident.

Harris has a history of domestic violence having been charged for it multiple times in the past.