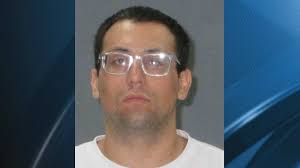 A Hamilton County man is set to spend the next quarter century behind bars. In 2019, two separate stabbing incidents were reported, one on Webster City and the other in Eagle Grove. The two incidents happened just weeks apart.

Webster City resident David Hernandez, was arrested in connection to both stabbings. The Webster City incident, involved a woman and her juvenile son. Weeks later, an Eagle Grove man was stabbed outside his home.

All of the victims were hospitalized for injuries suffered in the attacks. Both Hernandez and his vehicle matched the description given. Hernandez has been sentenced to 25 years in prison, his sentences for both incidents are set to run concurrently.