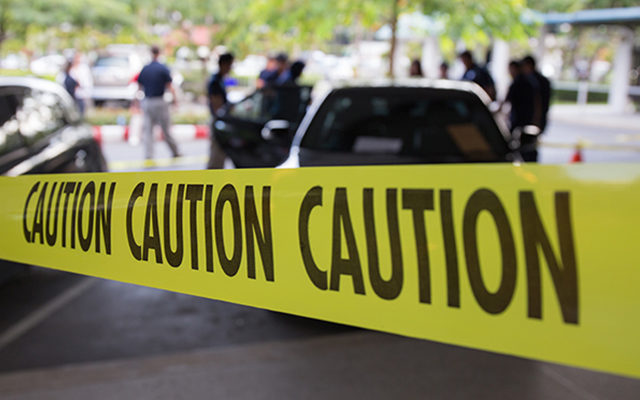 Two people died in a helicopter crash in Audubon County just southwest of Audubon. The Guthrie County Sheriff’s Office says the crash occurred around 4 PM Tuesday. The identities of the two people that died have not been released as of the time of this report. According to reports, a witness said that he saw the helicopter hit power lines and flip then burst into flames after crashing to the ground. The incident is still under investigation.