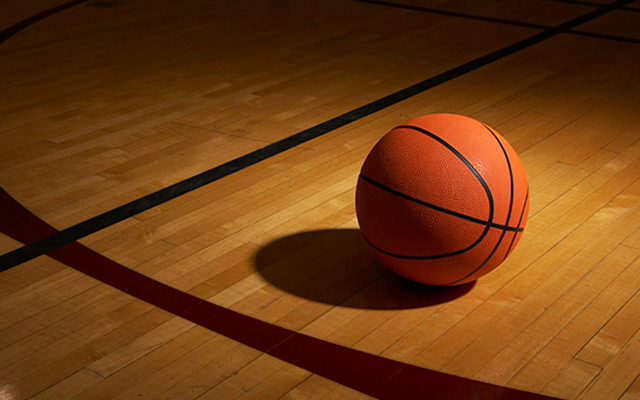 Fort Dodge went to Sioux City Monday and knocked off West High 65-60 in their playoff opener. The Dodgers had a 1 point lead at half. West had a 7-0 to open the 3rd and took a 43-37 lead into the 4th. However, the 4th quarter belonged to Fort Dodge as they outscored West 28-17 in the final frame, closing the game on a 9-0 run. Dodgers were 5 for 5 from the foul line in the final 90 seconds of the game during that 9-0 run. It was a clinic on how to close out a game after Fort Dodge had struggled to close games in the regular season. Senior Ty Kershaw led the way with a double-double of 21 points and 10 boards, Dodgers are 3-1 when Kershaw goes for 20 or more. Junior Dayson Clayton added 14 although he sat most of the 3rd quarter with foul trouble. Clayton played the final 7:30 with 4 fouls and didn’t foul out. Sophomore Monterius Abrams-Altman was clutch scoring all 9 of his points in the 4th including going 4 for 4 from the line down the stretch. Fort Dodge will be on the road Friday taking on Ankeny in the next round of the playoffs and will look to avenge a 14 point loss to the Hawks from back on December 6th.

South Central Calhoun will take on Southeast Valley on Tuesday 2-25 in the 2A district 2 title game. The winner will advance to Substate on Saturday. SCC downed Alta-Aurelia 60-49 last Thursday. Southeast Valley rolled over East Sac County that same night 75-45. The two teams split the two regular season meetings each winning at home. The Titans lost at Southeast Valley on Dec. 16th but after that reeled off 12 wins in a row and 14 of their last 15. You can hear the game on 105-9 “The Beach” pregame starts at 6:45, Brian Peters will have the call.

On “Sunny” 99.7 St. Edmond will be at Bishop Garrigan in the 1A District 2 Seminfinals , the game is scheduled for an 8 Pm tip off. Catch Greg Woods on the call of the action. The Gaels look to avenge a blowout loss in the season opener on Dec. 2nd to Bishop Garrigan. The Gaels are playing their best basketball of the season right now though having won 4 of their last 5. St. Edmond downed GTRA in the playoffs last Thursday 61-31.