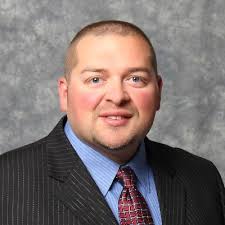 Iowa Central Community College has a new President and the Fort Dodge Community School District will have a new superintendent.

Iowa Central announced Thursday morning, that Dr. Jesse Ulrich has been named their President. Ulrich is currently the Superintendent of the Fort Dodge Community School District. He is an Iowa Central alumnus and a member of their Hall Of Fame.

The College says its Board Of Trustees intends to approve Ulrich’s contract at their meeting this month. Ulrich replaces Dr. Dan Kinney, who left Iowa Central to be President at Iowa Western in 2020.

Ulrich’s target start date in his new role is July 1st. The Fort Dodge School District says, he will stay in his role as Superintendent until his current contract expires June 30th.