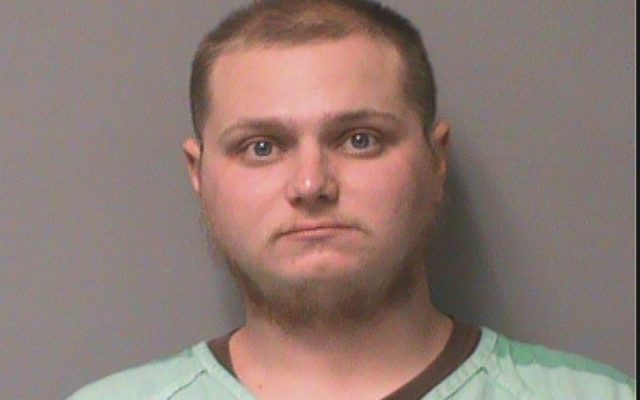 An Iowa man already charged with attempted murder, now faces five new charges stemming from a shooting incident at a political rally in Des Moines on Dec. 6th. 25 year old Michael Mckinney now faces additional charges of intimidation with a dangerous weapon, willful injury, assault while participating in a felony, reckless use of a firearm and going armed with intent. Police say, Mckinney shot into a car full of teenagers after a heated exchange between the teens and a group of trump supporters in Des Moines. Investigators say that McKinney appears on video, approaching the vehicle and firing into it. A 15 year old girls was hit in the leg by the shot, she survived the incident after being rushed to the hospital.

Their is some controversy surrounding the incident as supporters of Mckinney say the vehicle was being used as a weapon in the heat of the confrontation. Mckinney told police, he was acting in self-defense after the vehicle backed up and hit a nearby vehicle purposely.