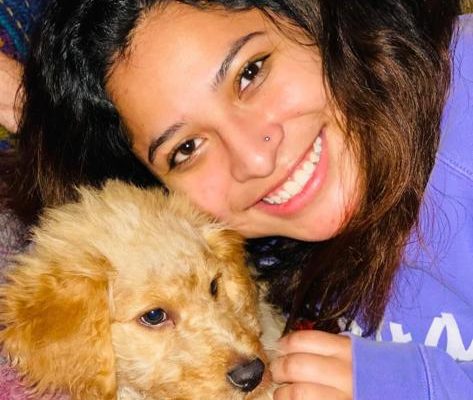 The cause of death for an Iowa State student who died in January, has now been revealed. On the morning of January 22nd, 21 year old Olivia Chutich was pronounced dead. She was found in the parking lot of an Iowa State sorority. An autopsy was completed by the State Medical Examiner’s Office. The autopsy revealed Chutich died from acute alcohol intoxication and hypothermia.