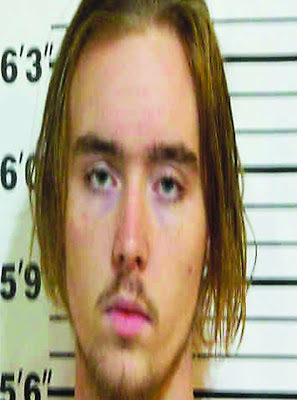 A Kossuth County man has entered a not guilty plea to attempted murder and other charges. 18 year old Joshua Jordan Schmidt of Algona is accused of shooting at someone in September. The alleged incident occurred at a home in Rolfe. Police say Schmidt was identified by witnesses and the victim. He allegedly fired a shot at someone but missed before leaving the scene. Schmidt was located and taken into custody two days later. He is charged with attempted murder, going armed with intent, possession of a short barreled shotgun and assault while displaying a dangerous weapon.