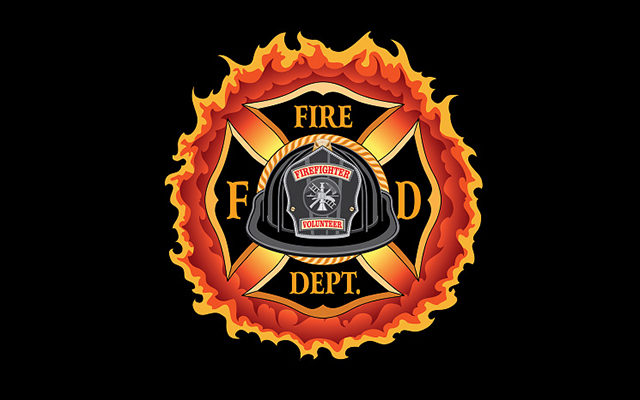 A fire in Fort Dodge on Monday caused extensive damage to a residence. The Fort Dodge Fire Dept. issued a statement saying the fire was reported around 8:15 AM, at a residence on South 22nd St.

Fort Dodge Fire Chief Steve Hergenreter said the home owner woke up and smelled smoke coming from the garage. The home owner was able to make it out of the home and call for help.

Multiple fire crews were called out and the Fort Dodge Fire Dept. was on scene for over three hours. Hergenreter said in his statement that the home suffered heavy fire, heat and smoke damage.