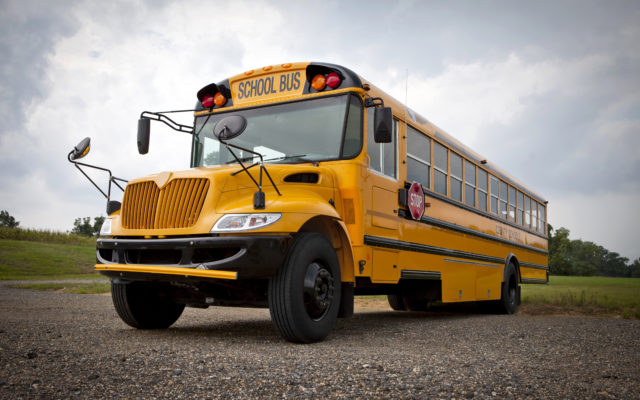 The Humboldt/ Twin Rivers school district was the 1st to announce a closure of 4 weeks on Sunday announcing it would be closed until April 14th. South Central Calhoun followed suit early Monday Afternoon, announcing its teachers and high school students would return April 14th. The Elementary and Middle school will reconvene April 15th. Monday evening Southeast Valley  followed that lead  and released a statement that they will be closed until Monday April 13th. Also on Monday afternoon Laurens-Marathon announced their school district will be closed until further notice. as of Monday evening at 5 PM Fort Dodge schools had announced they were closed on March 17th and rest of this week due to Spring Break but hasn’t made an announcement regarding further closures. Manson NW Webster also announced Monday evening it would be closed through April 13th. St Edmond followed suit sending out a letter to parents announcing their closure until April 13th.  Pocahontas Area schools who were closed Monday, announced Monday night they would be closed through April 13th and plan to resume classes April 14th. North Union Schools were closed Monday but have not contacted us about any future closure plans.